Just Trying To Be helpful here:  It’s a REALLY HARD PROBLEM we’re facing:  As a CULTURE, WE JUST GOT WOKE to the fact that — AS A CULTURE — we’ve been treating women like shit — punishing then for just being women.

And THAT must stop.

But, as we’ll figure out after the intial rush of WTF washes over us, as pervasive as this problem is, it’s not all the same thing.  Child Molestation is not sexist-boorish behavior.  If we treat them all as exactly the same thing, we will not only waste an incredible opportunity to right a wrong that MUST BE RIGHTED – but we’ll (yet again) SOLVE THE WRONG PROBLEM with THE WRONG SOLUTION.

In my mind, I have lived as examplary a life on this subject as I could.  Have I been perfect?  That’s not for me to say, is it?  Sexism, like beauty, is in the eye of the beholder.  I may remember circumstances differently — and I am entitled to my version of events; my chromosomes don’t invalidate my existence or experience in an particular moment.  It does however require another moment or two to ‘contextualize me’.

But there may be a woman I encountered in my past who saw an experience we shared differently.  And if such a thing happens — AS IT CAN NOW WITH ANY AND EVERY MAN — I will need to own up to the POSSIBILITY that I did or said something to someone else that HURT THEM and — if I did — I need to answer for it.

So, if we can accept that ALL MEN HAVE SOME MEASURE OF GUILT HERE – because, like it or not, men, WE ALL BENEFITTED from a system rigged FOR US and AGAINST WOMEN.  Some of us took more advantage of that fact and some of us took less advantage.  We all know who we are.

If we punish ALL MEN therefore then every single man would probably have to step aside.  That, of course, is not going to happen.  It’s not — nor should it; it’s silly, lacks all perspective and it’s unreasonable.  This will be a question of degrees.  Think of it like a giant TARGET — 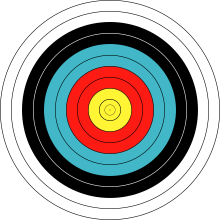 And – going with the metaphor – imagine that the closer you get to a bullseye, the more points you get.  Let’s say — for argument’s sake — that A CHILD MOLESTER – like Roy Moore sits at the BULLSEYE.  And let’s say HIS ACTS — being, you know, EGREGIOUS and that he’s UNREPENTANT — that we give him (and people LIKE him) 50 points.

Now — let’s (trying to be realistic) place certain figures in this conversation IN that bullseye (keeping in mind that ROY MOORE, CHILD MOLESTER is a BULLSEYE — 50 points. 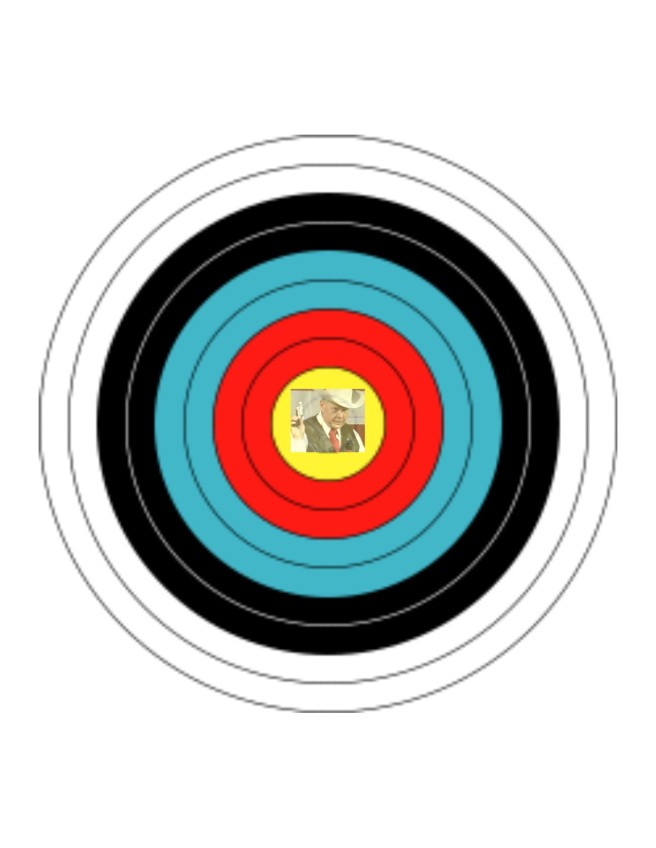 Where — on our target — would Al Franken REALISTICALLY go?