This happened in a country the world thinks of as among its most civilized.  Clearly, the World is a terrible judge of character.

ICE has taken — AND LOST TRACK OF — nearly 1500 immigrant children from their parents at the border.  According to PBS, some have even been sold to known HUMAN TRAFFICKERS.

For shame, America.  For shame. 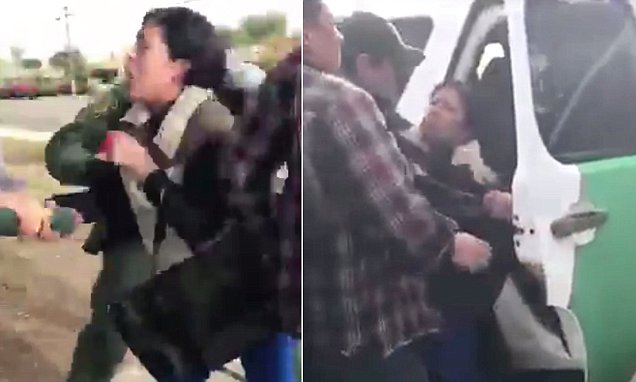 Indeed — it’s harder than it looks to be a civilized country.  And we are nowhere near up to the task at present…